“Where I’m From” poems are perfect for going back to school! Read on to get acquainted with this awesome poem that every teacher I know raves about.

Have you heard of George Ella Lyon? She’s an American writer and teacher from Kentucky who wrote a poem several years ago called “Where I’m From.” Here’s Lyons’ poem:

I am from clothespins,
from Clorox and carbon-tetrachloride.
I am from the dirt under the back porch.
(Black, glistening,
it tasted like beets.)
I am from the forsythia bush
the Dutch elm
whose long-gone limbs I remember
as if they were my own.

I’m from fudge and eyeglasses,
from Imogene and Alafair.
I’m from the know-it-alls
and the pass-it-ons,
from Perk up! and Pipe down!
I’m from He restoreth my soul
with a cottonball lamb
and ten verses I can say myself.

I’m from Artemus and Billie’s Branch,
fried corn and strong coffee.
From the finger my grandfather lost
to the auger,
the eye my father shut to keep his sight.

Under my bed was a dress box
spilling old pictures,
a sift of lost faces
to drift beneath my dreams.
I am from those moments–
snapped before I budded —
leaf-fall from the family tree.

Lyons’ website is extensive and explains the inspiration for her writing the poem. Here’s an excerpt from her website:

“Where I’m From” grew out of my response to a poem from Stories I Ain’t Told Nobody Yet (Orchard Books, 1989; Theater Communications Group, 1991) by my friend, Tennessee writer Jo Carson. All of the People Pieces, as Jo calls them, are based on things folks actually said, and number 22 begins, “I want to know when you get to be from a place. ” Jo’s speaker, one of those people “that doesn’t have roots like trees, ” tells us “I am from Interstate 40” and “I am from the work my father did. ”

In the summer of 1993, I decided to see what would happen if I made my own where-I’m-from lists, which I did, in a black and white speckled composition book. I edited them into a poem — not my usual way of working — but even when that was done I kept on making the lists. The process was too rich and too much fun to give up after only one poem. Realizing this, I decided to try it as an exercise with other writers, and it immediately took off. The list form is simple and familiar, and the question of where you are from reaches deep.

Each fall, my sixth-grade students write their own “Where I’m From” poems. These poems never fail to produce highly personal, touching, and honest poems.

Click below for more about Where I’m From Poems:

Three Where I’m From Poem Templates

I always display the students’  work in the hallway or on a bulletin board so everyone can read them. Students are drawn to these simple little poems that can’t help but be packed with imagery and sensory language. In fact, just last week, one of my eighth-grade students mentioned that it was one of her favorite things she had written in my class.

I read aloud Lyons’ “Where I’m From” poem as a mentor text and then I follow that up with reading three or four poems from former students. Then I pass out a template (one of three mentioned in the article linked in the photo above) to guide students through the poem’s organization and ideas. There are several versions of the poem template out there on the Internet and on Lyons’ website; this one works especially well: iamfrompoem

Students should use this template as a guide when brainstorming and writing their poems. I don’t require that every blank be filled out as printed on the template; students can modify it to fit their life story. It’s simply a guideline, a starting point.

These poems speak for themselves.

Since that’s the case, I have simply posted below some of the more poignant ones from my current sixth-grade classes.

I schedule our “Where I’m From” poems so they can be considered for publication in Creative Communication’s Winter Poetry Anthology. (By the way, check out this link for more on this publisher and its contests.) Each year, more than half of my sixth-graders see their “Where I’m From” poems published in a real hard-cover book. It’s very inspiring and is an awesome way to start the year!

Thanks for reading again this week!

Make sure to become a follower or sign up below to receive occasional emails from me with memorable teaching ideas designed to engage your students AND remind you how much you love teaching.

Have a great week!

Enter your email below to receive this PDF handout that teaches students to write Treasured Object poems. It’s one of my favorite poetry activities!

Processing…
Success! You're on the list.
Whoops! There was an error and we couldn't process your subscription. Please reload the page and try again. 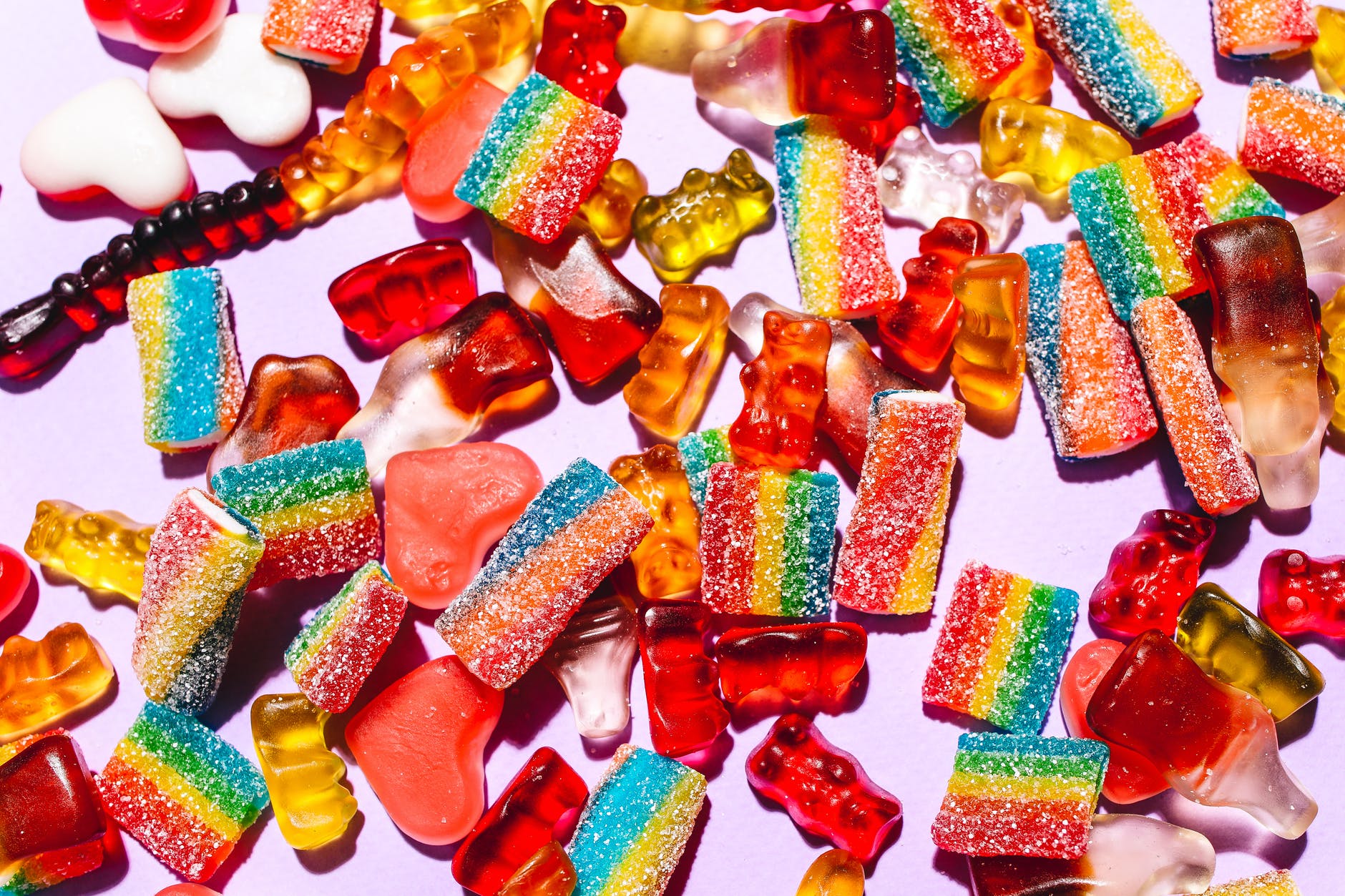